Sylvie VACHERON father’s, Claude POUIZIN, started to deforest the hunting reserve to value the place. According to him, the terroir of this place was exceptional and could not stay only woods. The potential to make growing vines was huge. Then, he decided to plant vines instead of the woods, which was strongly criticized among the inhabitants of Courthézon at that time…

Connoisseur Wines and Spirits (HK) Ltd was established in 1991 with the ultimate objective of bringing a variety of quality wines to an increasing population of enthusiastic and discerning wine consumers. 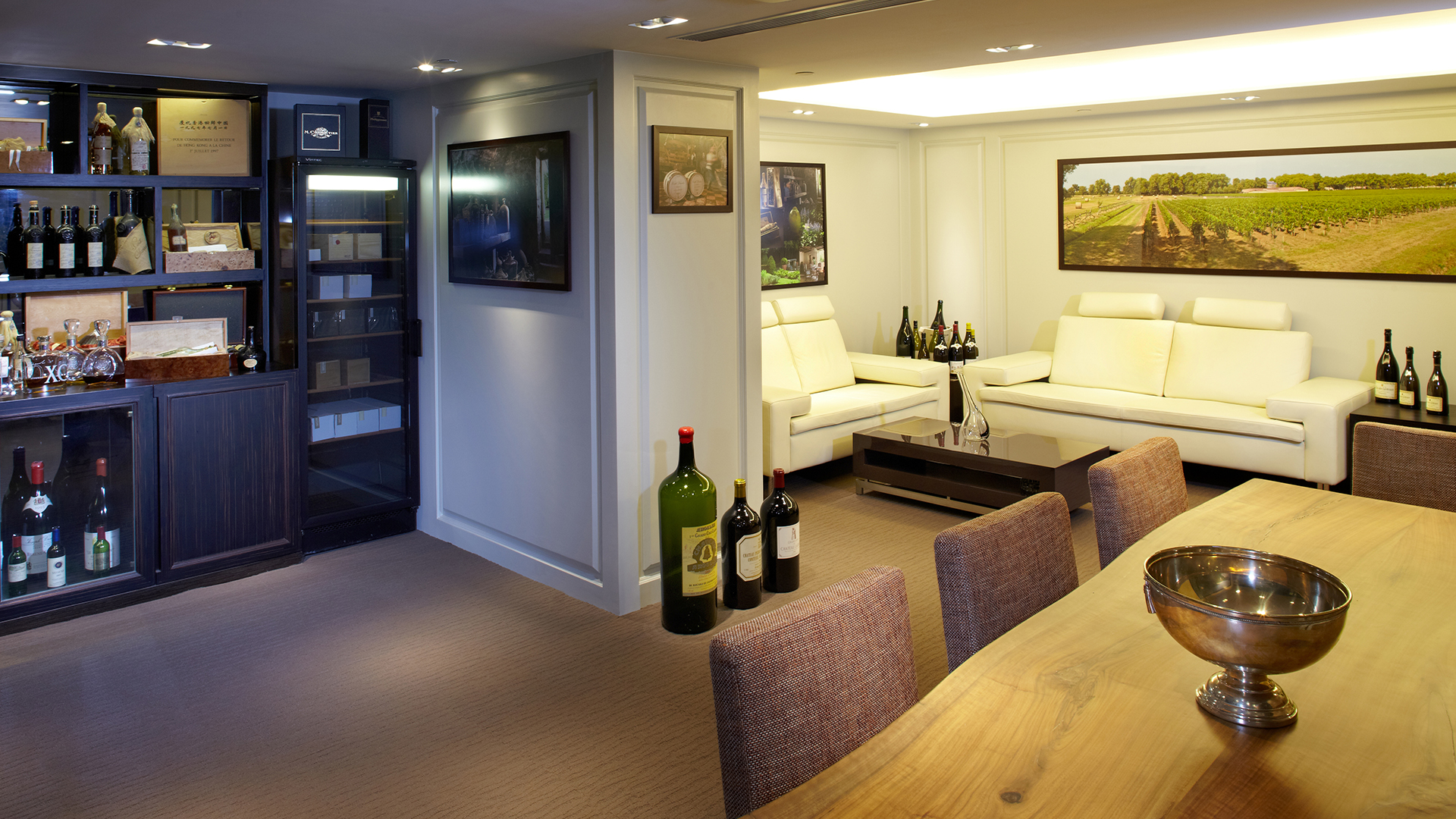 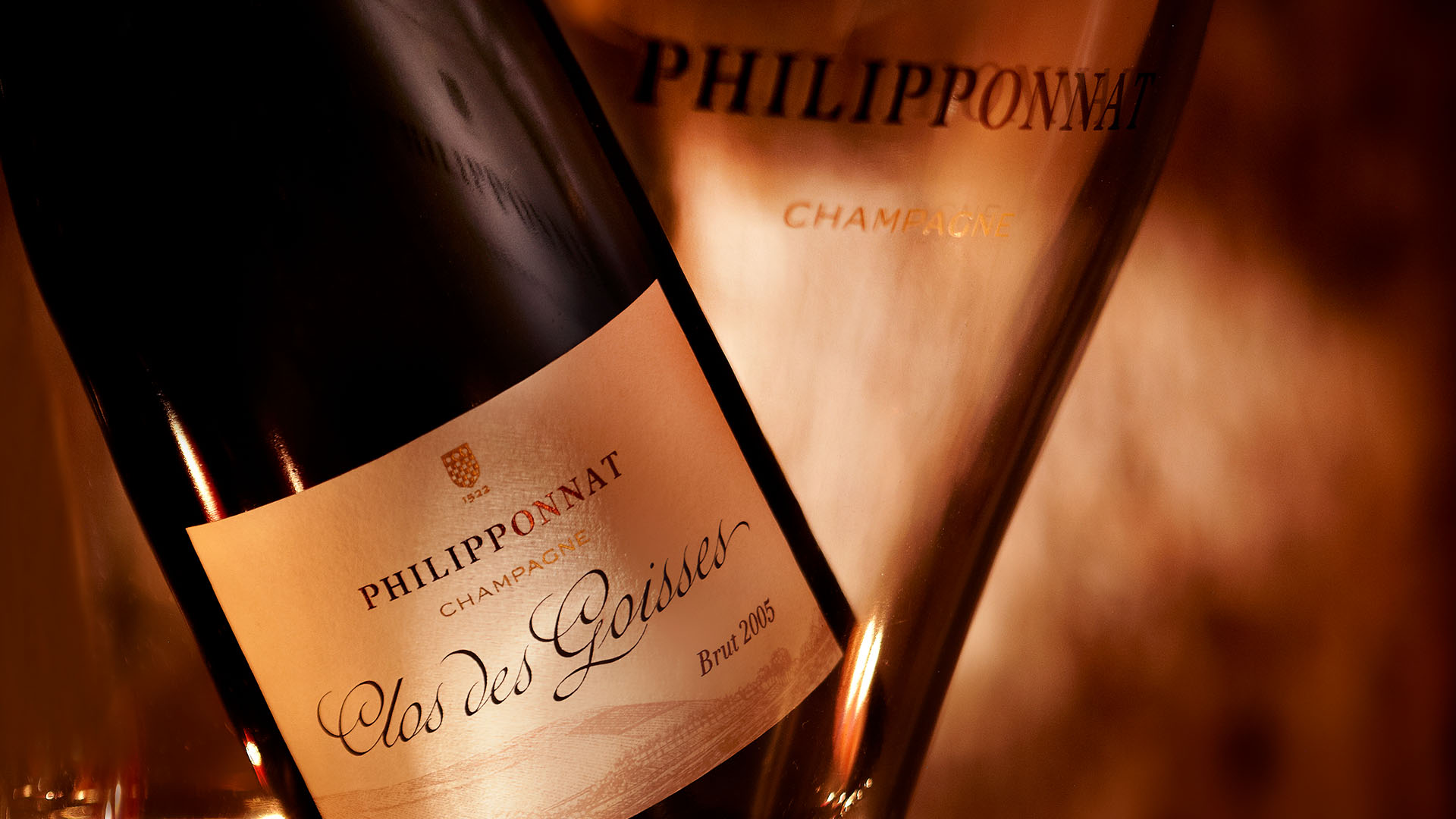 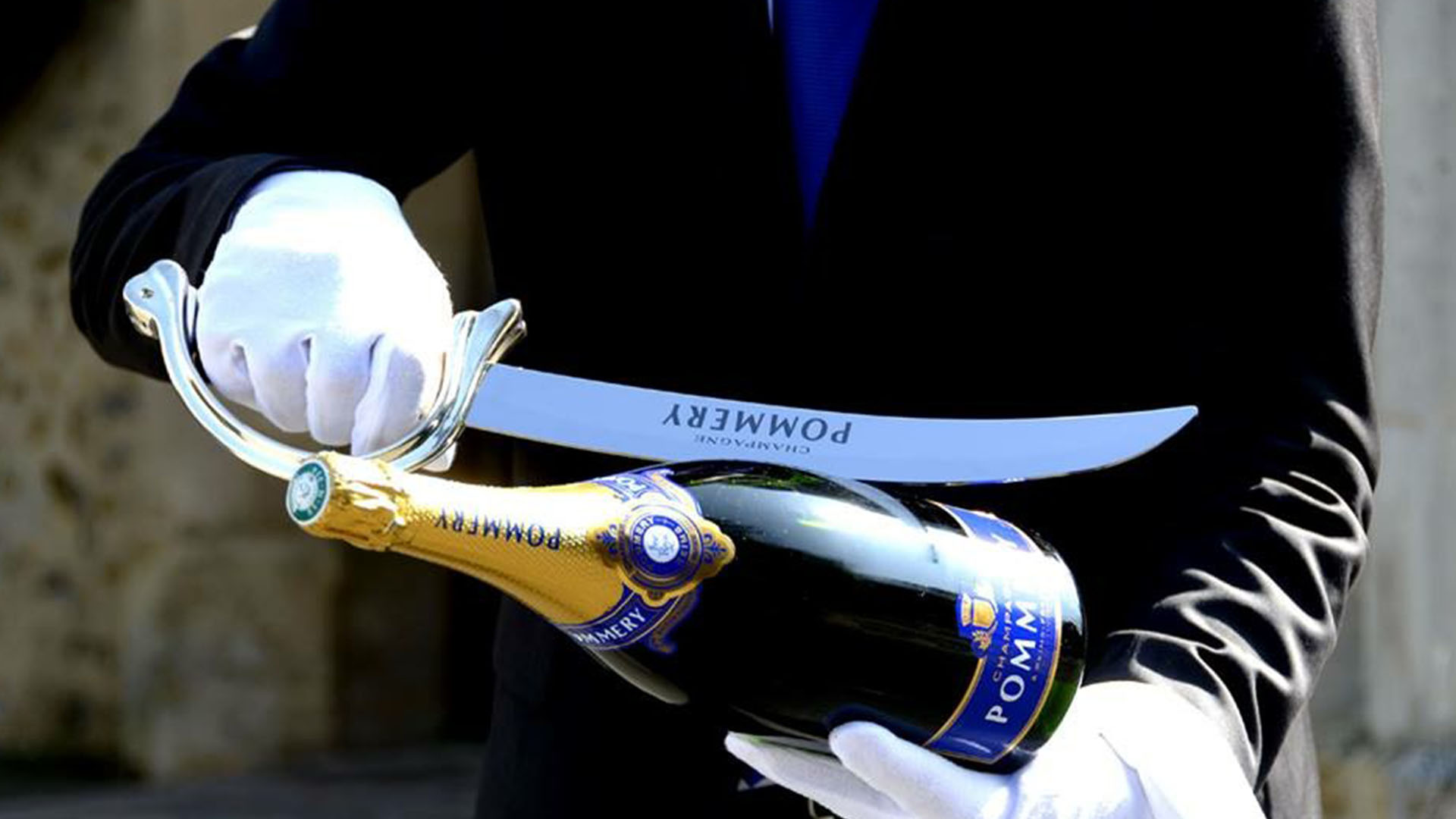 Pommery was established in 1836 in the heart of Reims, Champagne region. At that time when the prevailing taste for champagne was sweet-toothed, Madame Pommery made the decision of creating the first Brut Champagne in history.
The house signature NV champagne inherits the dry and smooth character. Undergone a long 36 month aging process, the champagne is full of complexe aroma, delivering three major key wards: refreshness, liveliness and elegance.
Till now, the house is still very keen to collaborate with renowned artists and chefs around the world- this simply proves that Pommery represents: they are not only about quality champagne, but also and endless pursuit to creativity and innovation. 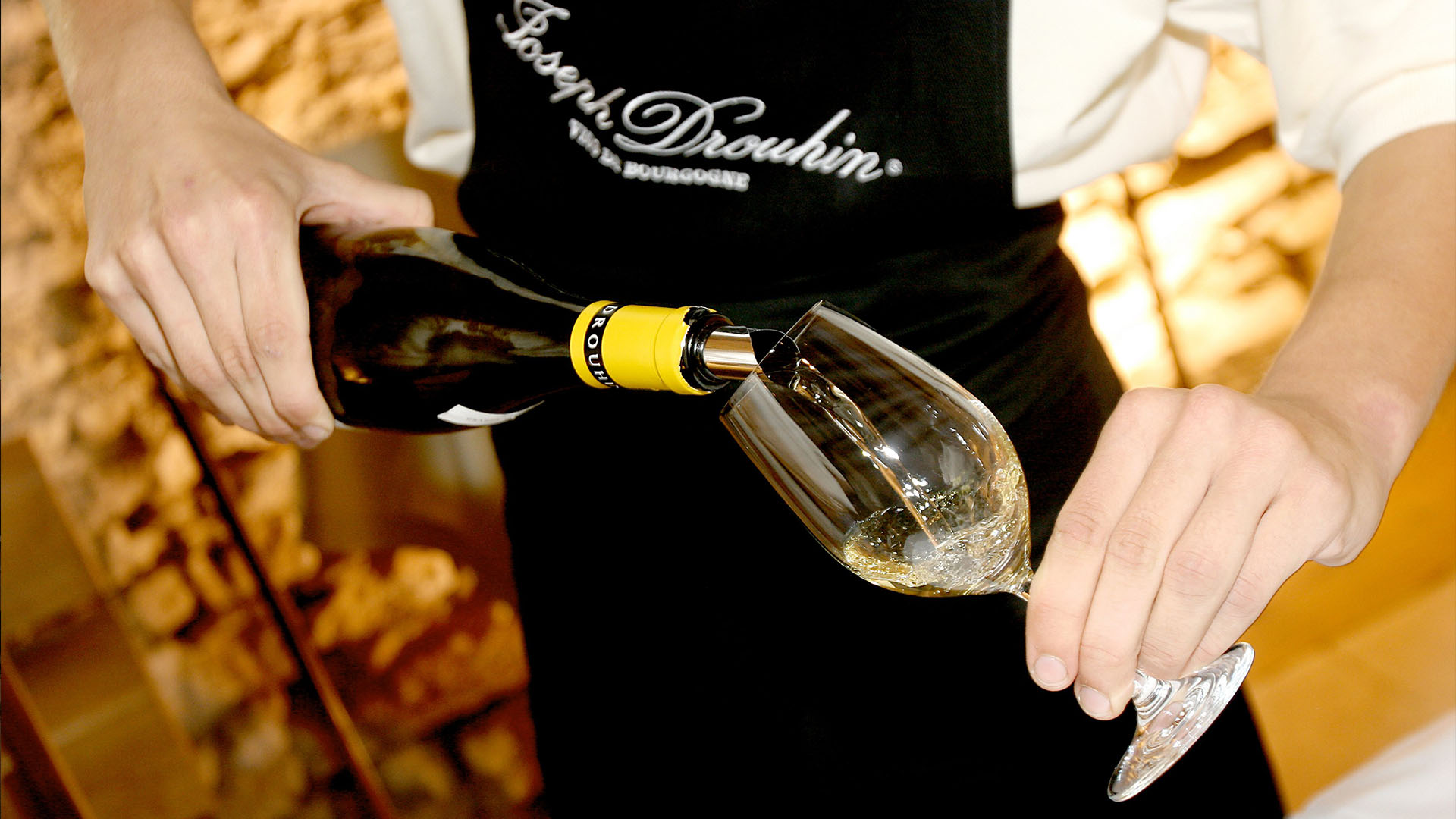 Joseph Drouhin
DEDICATION TO THE DIVERSITY OF BURGUNDY
With close to 90 different appellations, Joseph Drouhin offers a fascinating array of Burgundy terroirs in all their authenticity and subtle variations.

A FAMILY HERITAGE
For the last 130 years, Maison Joseph Drouhin has been in the hands of the Drouhin family. it has taken four generations of wisdom, experience, and innovation to carefully observe and listen to the land, the vines, the grapes and humbly draw lessons from every detail.

LISTENING TO NATURE
Joseph Drouhin has adopted the biological and biodynamic approach. only natural products are used in the vineyards and all procedures show the utmost respect for the soil, the vine and the environment. the role of the winemaking team is to translate and reveal its most subtle messages, every effort is made to respect this ‘terroir’ in all its diversity.

AN IDEAL OF PERFECTION AND ELEGANCE
the style of Joseph Drouhin is an alliance between character, balance and harmony. Wines meant to be drunk young are fresh and subtle; wines meant for keeping acquire with age a luscious complexity. in other words, the endless search for perfect elegance, the essence of Burgundy, strives on.

Sylvie VACHERON father’s, Claude POUIZIN, started to deforest the hunting reserve to value the place. According to him, the terroir of this place was exceptional and could not stay only woods. The potential to make growing vines was huge. Then, he decided to plant vines instead of the woods, which was strongly criticized among the inhabitants of Courthézon at that time…

Acquisition and planting, and the vineyard was created.

Over time, by small touches, Claude POUIZIN draw the domain with an unusual balance (9 ha in Châteauneuf du Pape and 45ha in Côtes du Rhône), mainly on rolled pebbles soil on the hill, who did the Vauclusian legend, but also on some sandy and safres soil, giving a very elegant and fineness wine.

With a good filtering during violent rain, with a lot of sun and cleaned by the wind, this is one of the best terroir of the appellation. Also one of the earliest…

Our vineyard is rich of traditional red variety, such as Mourvèdre, Syrah, Cinsault, Carignan, Counoise and also some white variety: Viognier, Roussanne, Clairette, Bourboulenc, without forgetting the Grenache, native god red and white.

Grounds are worked in the respect of the nature, by regular ploughing without weedkiller and without chemical produce, using only phytosanitary treatment of sulfur and copper in a lower quantity.

The domain was certificated organic wine in 2010 but was working in this way since the vintage 2000. In this same philosophy, since few years, one part of the vineyard is working in biodynamic agriculture way, in the goal to swing on the totality of the vineyard. 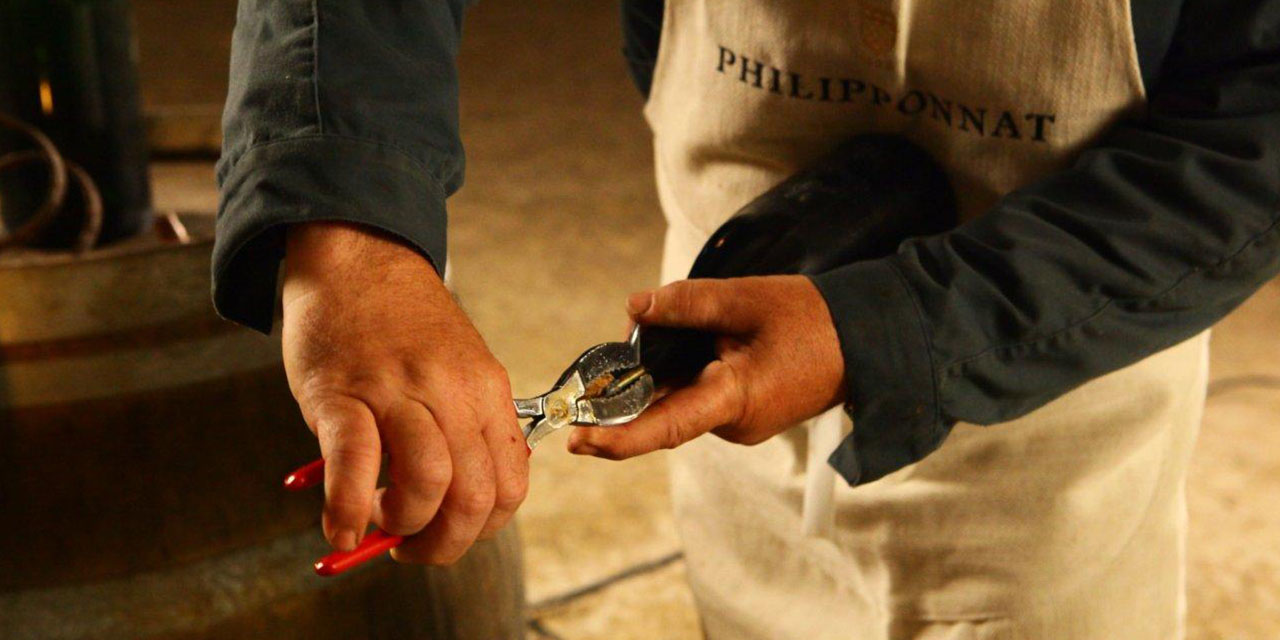 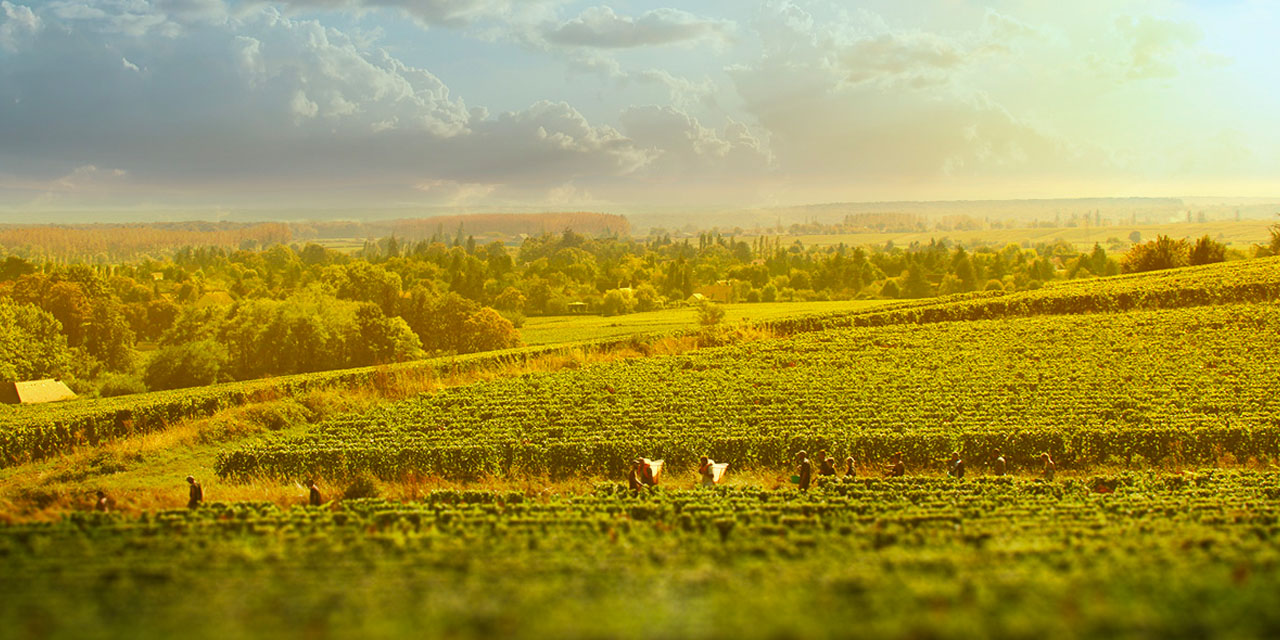 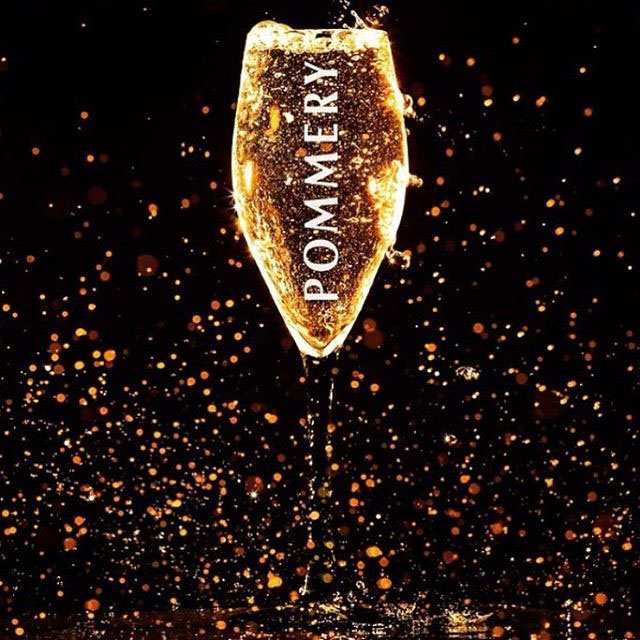 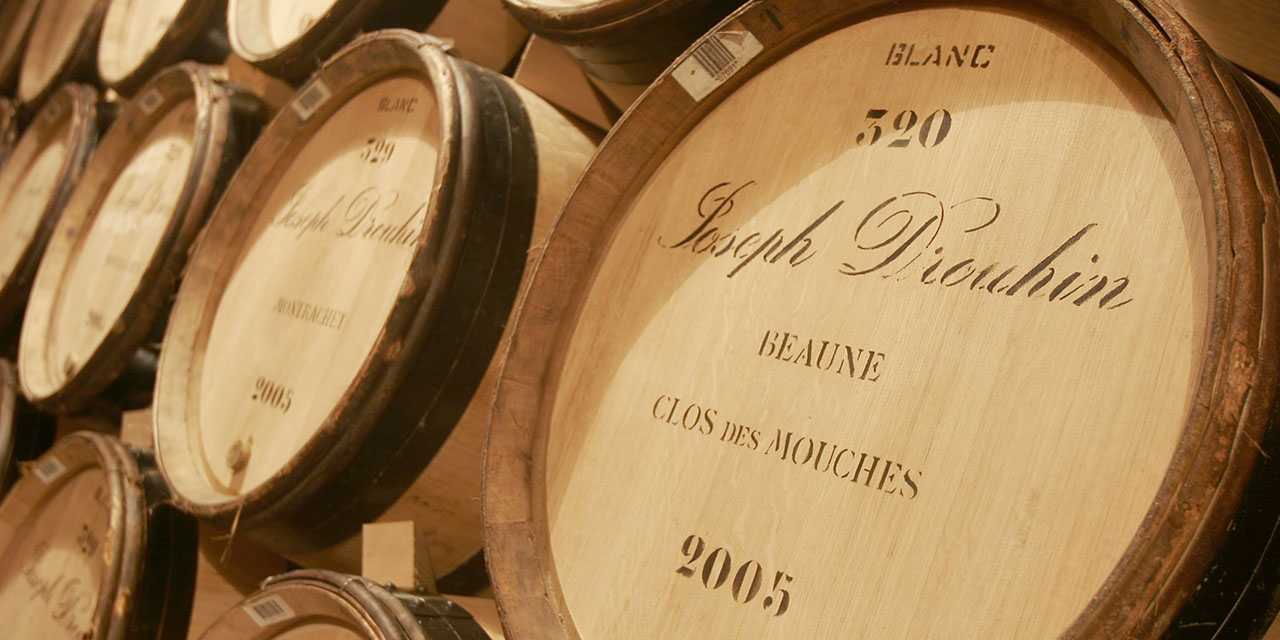 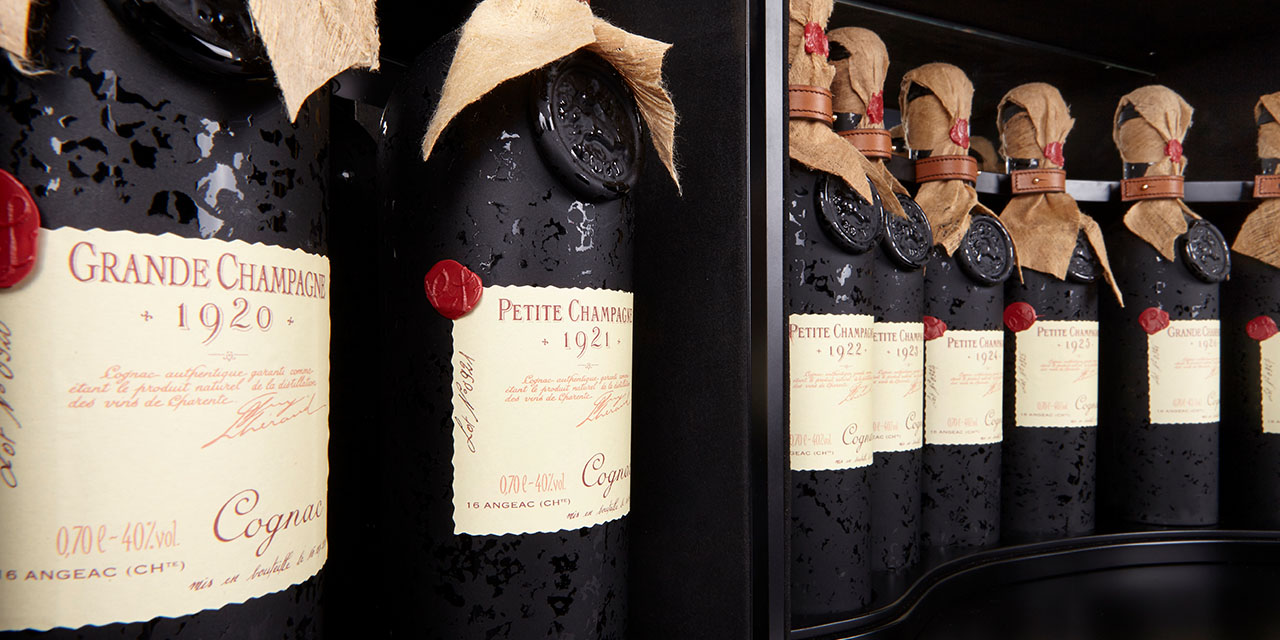